Port Authority PBA President Paul Nunziato was appointed to the Port Authority Police Department in September 1987. During his career he has worked at the majority of PAPD commands including long-term service in the Newark Airport, Central Police Pool and PATH Commands. Paul’s commitment to the PBA began with his election as a Central Police Pool Command delegate and later serving as a PATH Command delegate. 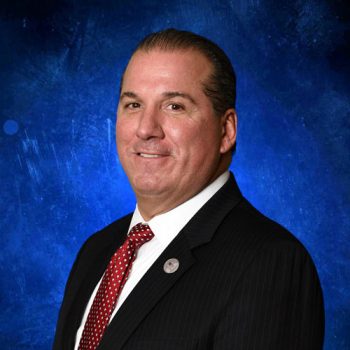