Sikh Coalition, which calls itself a community-based civil and human rights organisation thanked the police for the quick… Read More

How do you find happiness in today’s world? Dr. Peter Killeen discusses the importance of focusing on self-care during these challenging times and the potential post-pandemic obstacles Americans may face as we work towards returning to normalcy. 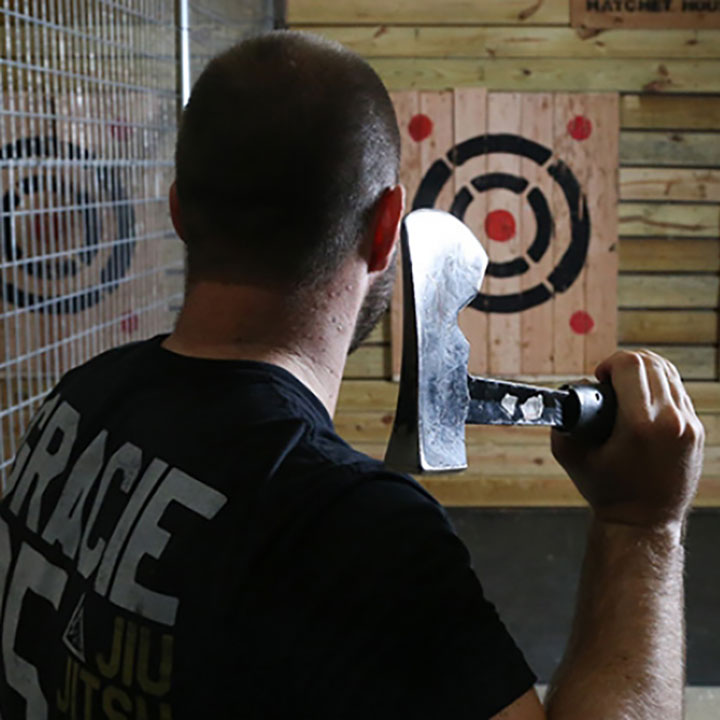 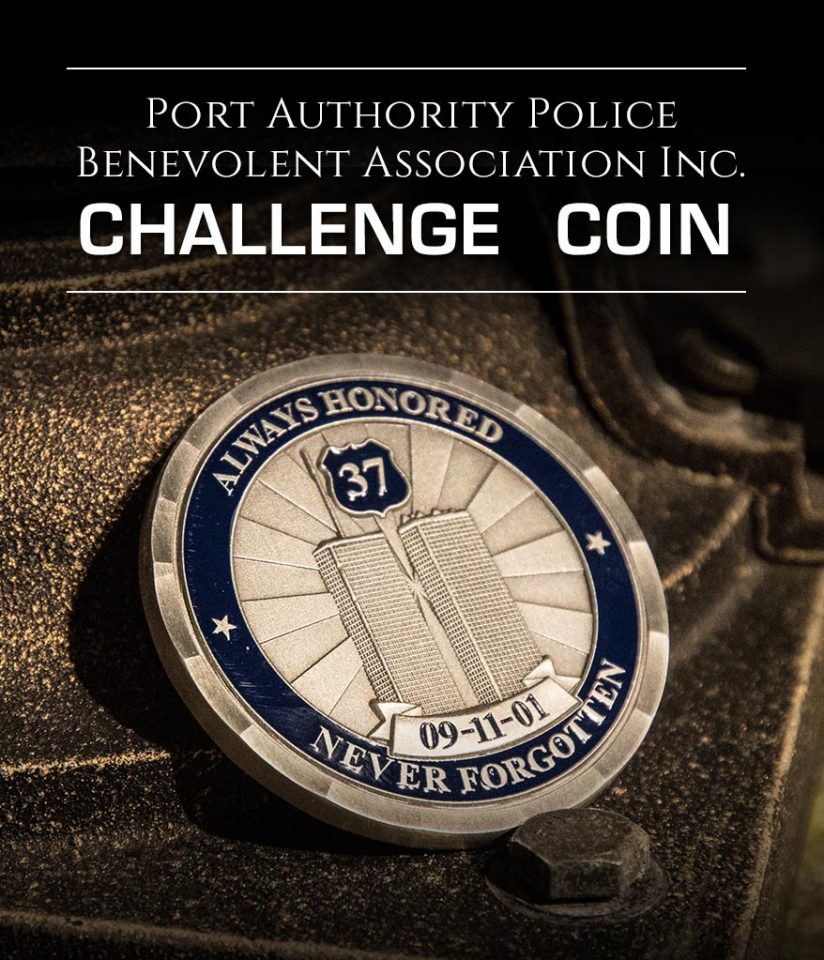 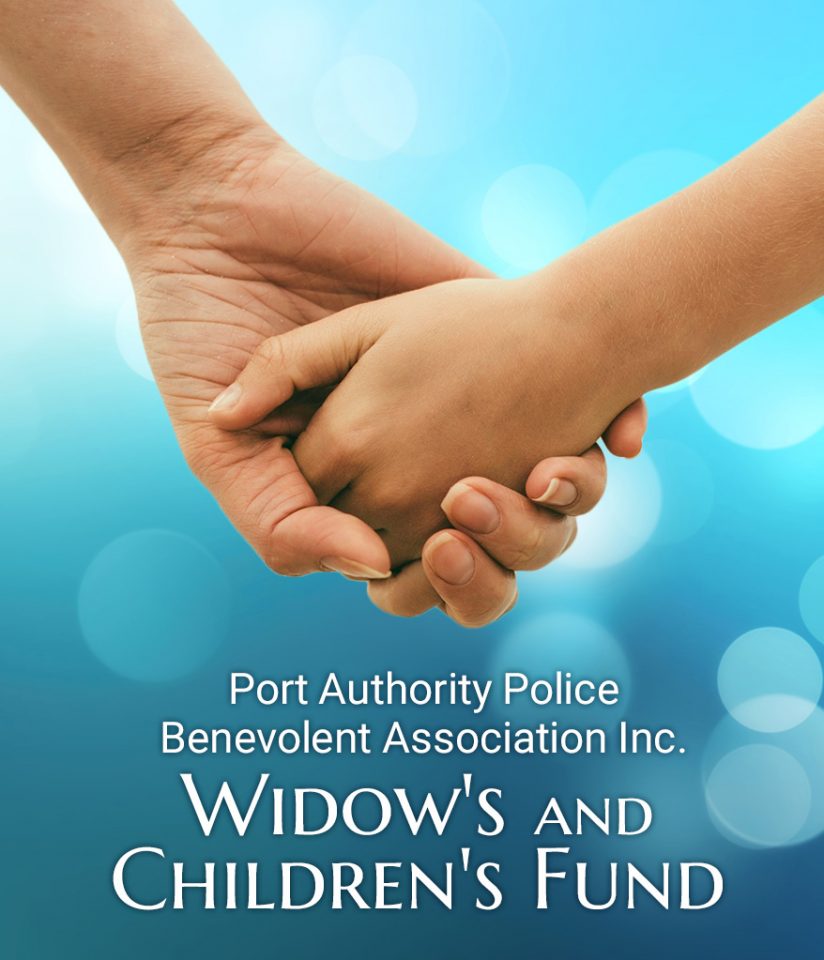 Port Authority Police officers cover a wide array of responsibilities. Our officers must be prepared to engage a terrorist target at a moment’s notice while having the grace to respectfully connect with a runaway child.