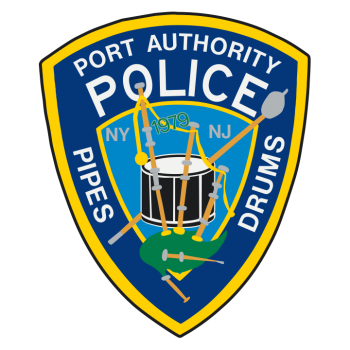 The Port Authority Police Department Pipes and Drums Band was formed in 1979 and is an integral part of the PAPD’s culture and pride. In addition to PAPD special events the band is in demand by many New York and New Jersey organizations. The band’s most important performances are the funerals for our brothers and sisters that have left us too soon.

Below are some events from the band’s history.