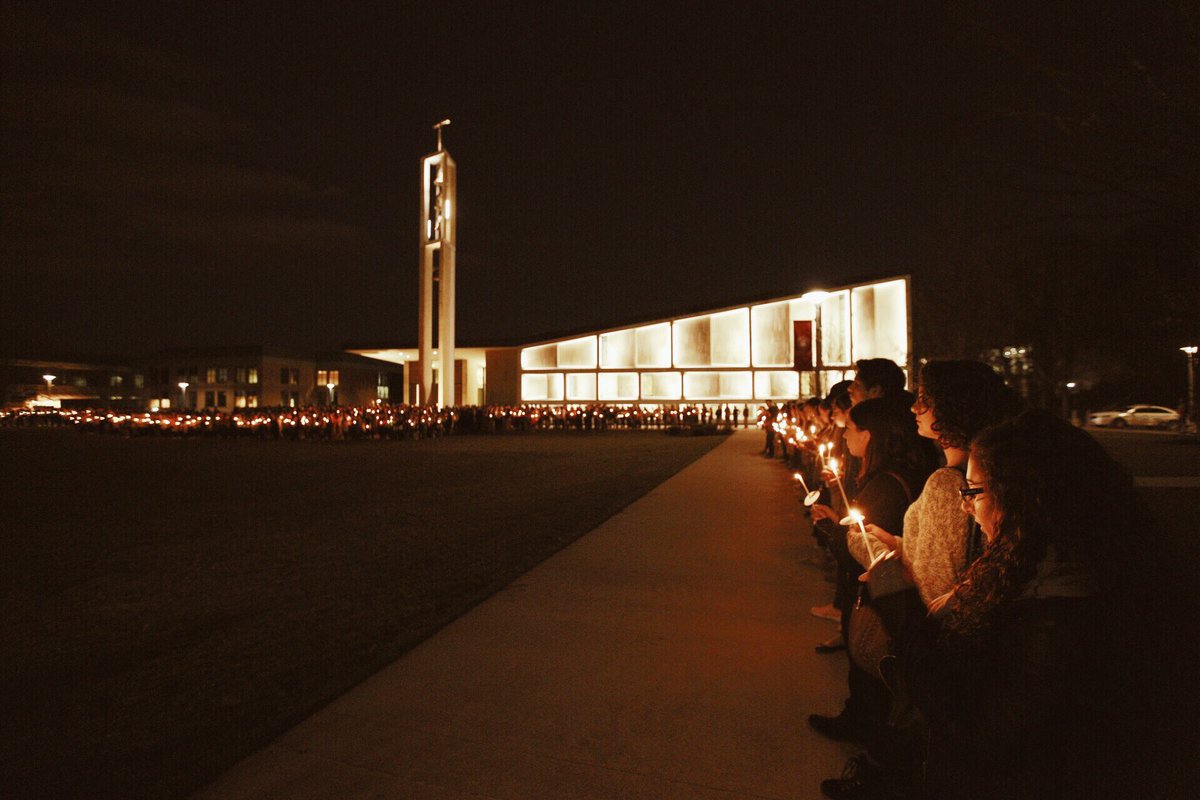 Caitlin Nelson was only 5 when her dad, a Port Authority hero cop, died on 9/11. In the 16 years she grew up without him, she found her father to be an inspiration, sharing his calling to help others.

The friendly 20-year-old — who tragically died Sunday after choking on pancakes during a charity event in Connecticut — was a certified youth mental health counselor and volunteered at the Resiliency Center of Newtown, Conn., a nonprofit group helping those affected by the 2012 Sandy Hook Elementary School shooting.

A social work major at Sacred Heart University in Fairfield, Conn., Nelson went into convulsions Thursday night during the flapjack contest at the Greek Life charity dinner. Nelson, a junior at the school, ate four or five pancakes before she fell on the floor and started shaking uncontrollably, friends said.

She was pronounced dead at New York-Presbyterian Hospital Columbia on Sunday. Her vital organs have been harvested to be used to help ailing people.

The Fairfield Police Department said cops had rushed to the charity dinner and tried to clear Nelson’s airway — but their attempts failed.

“There was a lieutenant there in two minutes,” a police source told the Daily News on Monday. “He ran across campus to try to help her. They couldn’t get the airway open.”

The lieutenant, Robert Kalamaras, 42, happened to be working as a rotating officer assigned to campus duty during a 12-hour tour that night.

“There were some nursing students there, and they provided immediate assistance and called 911,” he told The News. “We made several attempts to clear her airway.”

Kalamaras — along with Sgt. Mike Paris, 34, and Officer Paul Medvegy, 46 — tried the Heimlich maneuver on the unconscious and unresponsive young woman.

“We did what we could until paramedics arrived,” Kalamaras said. “It’s difficult, it’s intense and it’s tragic for the family, and of course for the entire Sacred Heart community. It’s difficult to go and face the parent and tell them what happened.”

Kalamaras said Nelson suffered from food allergies — but investigators do not believe that condition contributed to her death. She was first taken to a hospital in Bridgeport, then transferred Friday.

Nelson, her older sister Anne and their mother, Roseanne, lived in Clark, N.J., on James Nelson Way, the street named after Caitlin’s father, who was assigned to the Port Authority Bus Terminal for many years and died in the Sept. 11, 2001, attacks on the World Trade Center.

“Like her dad, who gave all he possibly could in the final moments of his life so others may live, Caitlin also gave all she could so others live.”

She was in school on a scholarship set aside for children of parents killed on 9/11.

“She was a sweet, sweet, sweet kid. Full of life. Vibrant. It’s horrible,” a source said. “Her mom kept that kid focused on the straight and narrow. To die for a charity eating pancakes after the dad went down is terribly sad. You worry about everything else that could go wrong with your kids and this happens.”

Nelson graduated from Arthur L. Johnson High School in Clark in 2014, according to neighbor Christina Bonaccorso, 20.

“Just being around her would make you feel better. She loved the beach, she was in Florida two weeks ago for spring break,” Bonaccorso said.

She said Nelson was a fencer and a member of the Kappa Delta sorority.

“It’s so weird. I was just talking to her mom last week,” Bonaccorso said. “She said Caitlin was going to start an internship helping troubled kids or something.”

The death of Nelson’s father contributed to her kindness.

“I think she used her father’s death as an inspiration to get into social work,” Bonaccorso said.

Port Authority cop James Nelson was one of 37 officers from the bistate agency killed in the Sept. 11 attacks at the World Trade Center.

Like many first responders that day, Nelson was helping to evacuate people. He was on the 27th floor of one of the towers when the buildings collapsed.

Nelson, 40, had worked as an officer with the Port Authority for 18 years.

The 37 Port Authority cops were the most of any police agency who died that tragic morning in the attack on the twin towers.