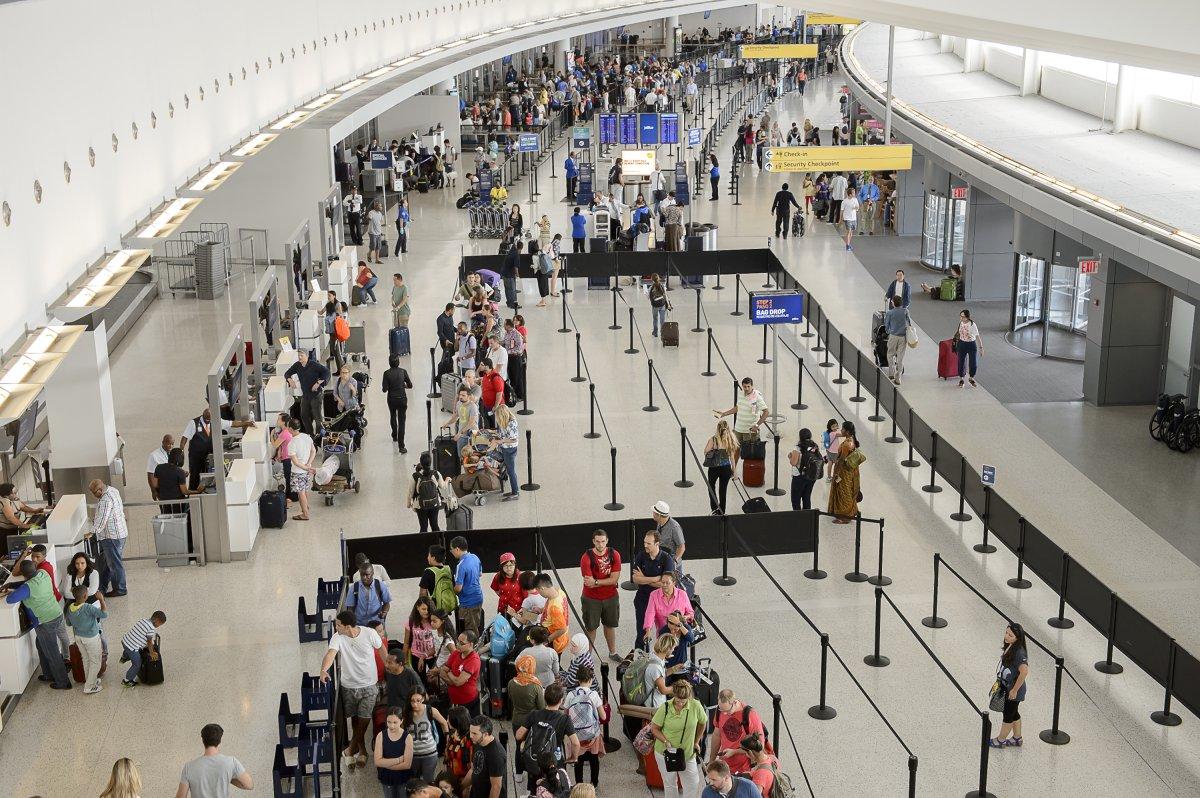 Port Authority cops busted a man of many identities Tuesday after he stole a piece of luggage from a conveyor belt at Kennedy Airport, officials said.

PAPD Officer Ken Doran spotted Michael White, 52, of the Bronx at about 4 p.m. in Terminal Five at the airport and recognized him as a man he thought was responsible for lifting a bag from a conveyor belt in Terminal Eight on March 23.

Doran called Port Authority detectives, who were able to confirm that White was the same man in the earlier theft, authorities said. Taken to an interview room, they said, White admitted to lifting the bag.

White has 32 prior arrests, and in the past has claimed 10 dates of birth, six aliases, six places of birth and 10 prior addresses.

Over the years, he has been known as Jerry White, Michael Ruiz, and Michael Lee, among other names.