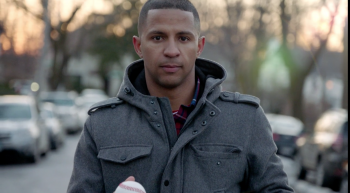 After spending six seasons as a relief pitcher for the Mariners, Braves and Red Sox, Anthony Varvaro has now entered into a new role.  The native New Yorker returned home […] 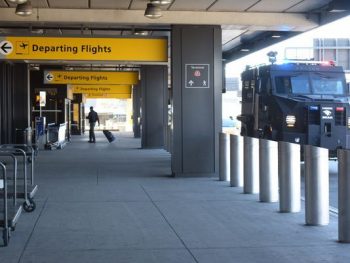 Port Authority Police were able to revive an unresponsive man found in Newark Airport, authorities said. At about 10 p.m. Thursday, police on patrol found a man with no pulse, not breathing, on the ground of the mezzanine level of terminal A at Newark Liberty Airport, said Joe Pentangelo, a spokesperson for the Port Authority Police. 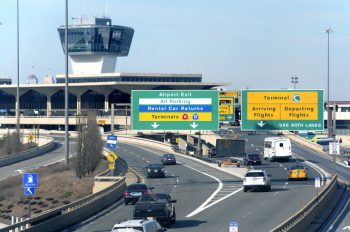 Three Port Authority police officers revived a 78-year-old man who stopped breathing and had no pulse at Newark Liberty International Airport late Thursday, officials said. Officers were on patrol in Terminal A when they found the Woodbridge resident unresponsive, according to department spokesman Joe Pentangelo. The police administered three shocks with a defibrillator, but the man remained unresponsive. 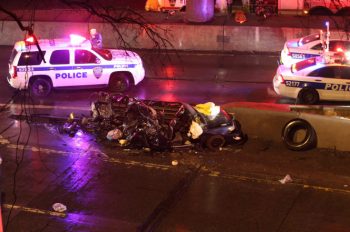 One person was killed and two others hurt early Monday when a tractor trailer operated by an alleged drunken driver slammed into their car near the George Washington Bridge and fled, officials said. The accident happened around 2:20 a.m. on an approach to the bridge near West 180th Street and Amsterdam Avenue, the FDNY said. 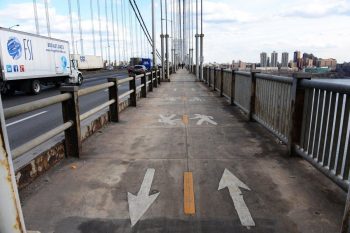 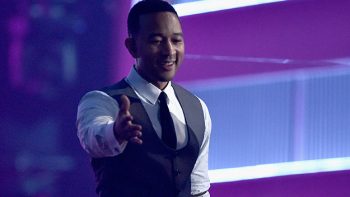 A Queens man stood charged Friday with stealing $30,000 in luggage and valuables from singer John Legend at John F. Kennedy International Airport. Queens District Attorney Richard A. Brown alleged that Legend was returning to New York from France when Augustin Hilario, 63, of Corona, took a Louis Vuitton carry-on bag that belonged to Legend from a luggage cart where it had been left momentarily unattended.